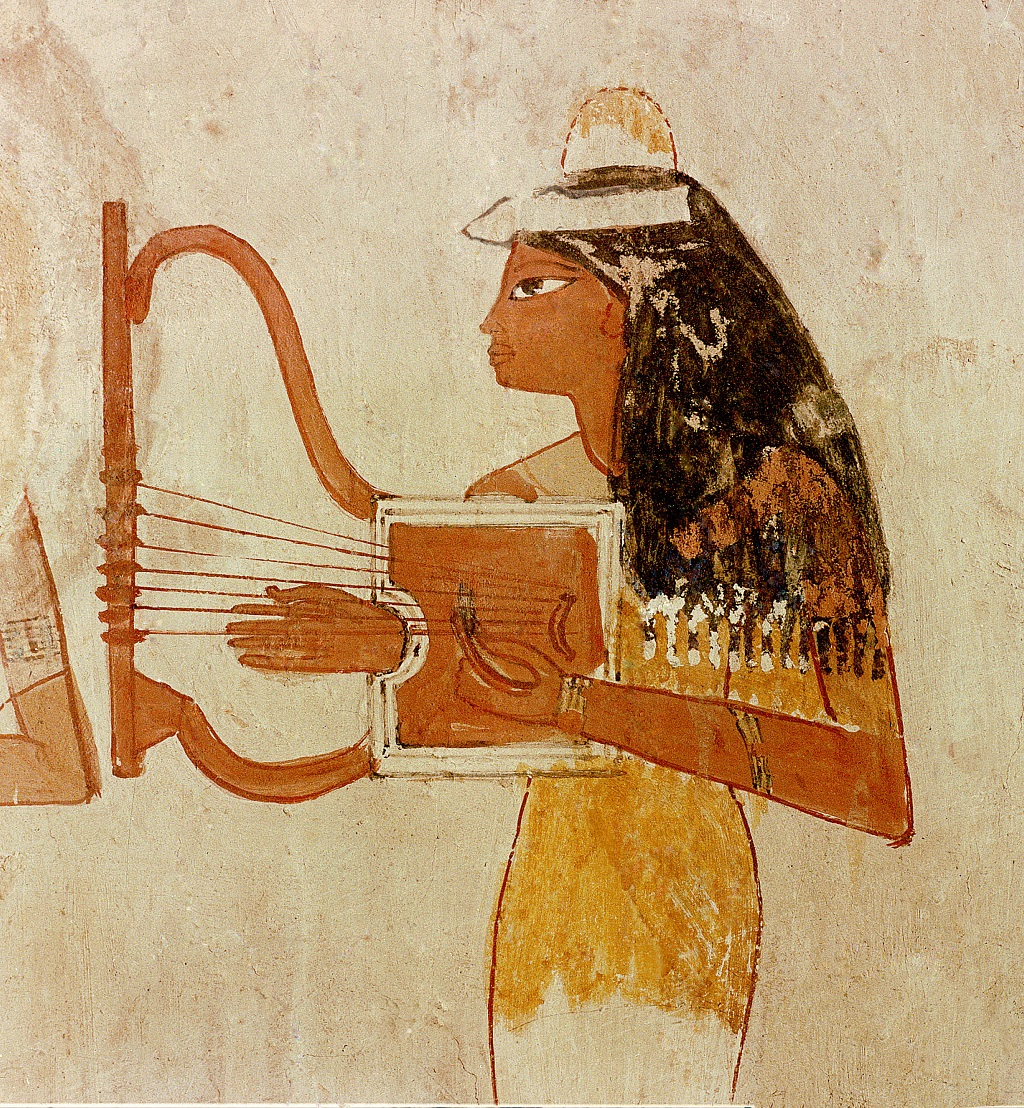 Music has accompanied human beings for thousands of years, and beyond a specific historical period, each of us interacts with melodic sounds even before presenting ourselves to the world.

Several studies have shown that babies, in their first months of life, have the ability to respond to melodies before verbal communication from their parents. As if this data were not shocking enough, market research highlights that, on average, each person in the world listens to 52 songs a day. This translates to approximately 20 hours of melodies a week.

All these figures show the importance of music in our modern society. Most of us put on our helmets and abstract ourselves from the world, enjoying the tones and letters that we like the most, but are we clear about how this art modality came about? From what moment do the musical pieces accompany us? Read on for answers to these questions and many more.

Musical qualities: a world between notes

Music, from a terminological point of view, is defined as the art of sensibly and logically organizing a coherent combination of sounds and silences. This structuring responds to three basic parameters: melody, harmony, and rhythm. Let’s see in a simple way what each of them means.

A melody is a succession of sounds that are perceived as a single piece, that is, an entity. As a simile, we can say that each note is a word and the melody is obtained as a result of the coherent structuring of each one of them, “a well-written phrase”. In this organization, each musical motif is displayed and repeated with a certain coherence.

Harmony can be defined as the balance between the different parts of a whole. As it is based on regulating the agreement between sounds that sound simultaneously and their link with neighboring sounds. It is often said that harmony is part of the vertical component of music. That is the presence of notes simultaneously, unlike melody (based on the horizontal succession of notes, one after the other).

On the other hand, rhythm can be summarized, in a simple way, as the ability to generate contrast in music. It is the flow of controlled “movement” produced by an arrangement of different elements of the medium in question.

Once we have explored the different musical qualities, leaving more complex terms such as meter, counterpoint, and other words worthy of a musical lesson in the pipeline, it is time for us to answer the following question once and for all: What was music like? in Prehistory?

The origin of music in Prehistory

We enter fully into the field of musical archeology, a branch of science based on the study of sounds and musical cultures of the past, based on organological and iconographic sources. The first vestige of a musical instrument was found by paleontologists in 2009. At the Geissenklösterle site (located in southern Germany). It is a place of special archaeological interest, as it presents cultural remains from the Upper Palaeolithic. Dating from 45,000 – 30,000 years old.

In this place, a series of “flutes” of more than 10 centimeters in length were found, which were carved on the bones of vultures and mammoths. One of these pieces dates back to 43,000 years, which is why it is considered the oldest trace of a musical instrument related to the Homo sapiens species. Of course, there are many more sites with traces and traces of proto-musical instruments. But covering them all would take us a few bibliographic volumes.

In general, we can summarize that the musical instruments found in prehistoric periods can be divided into various groups: aerophones, idiophones, membranophones, and chordophones. Let’s see its qualities.

Aerophones or wind instruments are, according to their most modern meaning. Those that produce sound by the vibration of the air content in their interior or surface. Without the need for strings or membranes (based solely on the physical qualities of the air). A contemporary example of this type of instrument can be the flute or the saxophone, among many others.

An example of a prehistoric aerophone is the bramedera. A wooden plate with a small hole over which a rope is tied. This proto-instrument produces sound when turned on the wire as if it were a sling. Producing different tones depending on the size of the plate. It is believed that, beyond the musicality, this tool was used to scare off predators. Other clear examples are the “flutes” previously listed, which are bones with certain holes that allow the modulation of the sound that passes through them.

Idiophone instruments are the most basic, as they produce sound by using their own body as a resonating matter. A contemporary example of them can be, for example, the metal triangle.

In this group, we can find surprising rudimentary tools, which can hardly be considered as instruments from a modern point of view. We can list stalactites, sticks, and scrapers, although the sound emitted by them could respond to many more uses than the production of music as such (communication, for example).

We increase the structural complexity of objects drastically, since membranophone instruments. As their name suggests, are those that base sound production on a tense vibrating membrane? You guessed it: we are looking at typical percussion instruments, such as a drum.

The first rudimentary timpani was discovered in a Neolithic site in Ahuecar de la Moravia in 6,000 BC, made from cooked earth. These instruments have little to do with modern percussion producers. As they were composed of soil, hollow tree trunks, and stretched fish or reptile skins. Despite the rudimentary nature of these tools, they are much more complex and appeared, surely, much later than aerophones or idiophones.

Chordophones require little introduction, because when naming the word “string”, a guitar or a violin comes to mind. Studies stipulate that the harp was born in Mesopotamia since the first recorded stringed instruments are the “lyres of Ur”, dating from approximately 2,400 BC.

This sound tool is composed of mixed wood and inlays of mother of pearl, carnelian, lapis lazuli, and gold. Of course, we are facing a real leap in terms of structural and sound complexity, which is in accordance with the historical period (much closer to our time than the rest) in which it was found for the first time.

Unfortunately, especially with aerophone and idiophone instruments. It is relatively difficult to state outright that a certain tool was designed solely for the purpose of producing music. This is the case of various bones found in the shape of a flute, as certain specialists hypothesize that the marks or holes could be made on the bone tissue by predators in times past, which would invalidate its origin as an instrument of human nature.

Against these arguments of a skeptical nature, the general consensus is that the arrangement of these holes. And arrangements are more complex than any predator could generate with its teething. For all these diatribes, musical archeology must rely on organological, iconographic, ethnomusicological, acoustic analyzes, the manufacture of replicas by experimental archeology, and the support of written sources when possible for the confirmation of the “musicality” of the registered objects.

As we have been able to see in these lines, to the question of “what was music like in Prehistory” we cannot give a single answer. It depends on what can be considered an instrument. The paleontological context that surrounds the discoveries. And many other parameters that are beyond general knowledge.

Songs that reduce anxiety and stress

Some rhythms are proven to lower heart rate and blood...

The Power of Music: Music Makes You Happier, Smarter … and Healthier Too

The power of music on ourselves is infinite both physically... 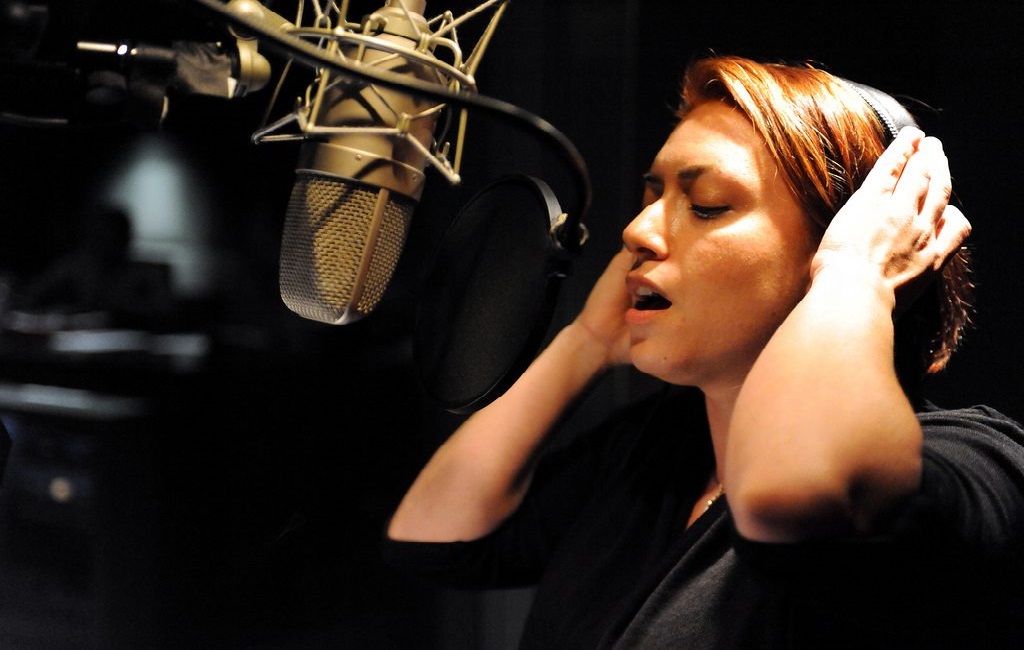 How to become a singer?

Many young women and especially teenage girls dream of one...

The Greatest Guitar Solos Of All Time

Every guitarist and fan has an opinion on what the...