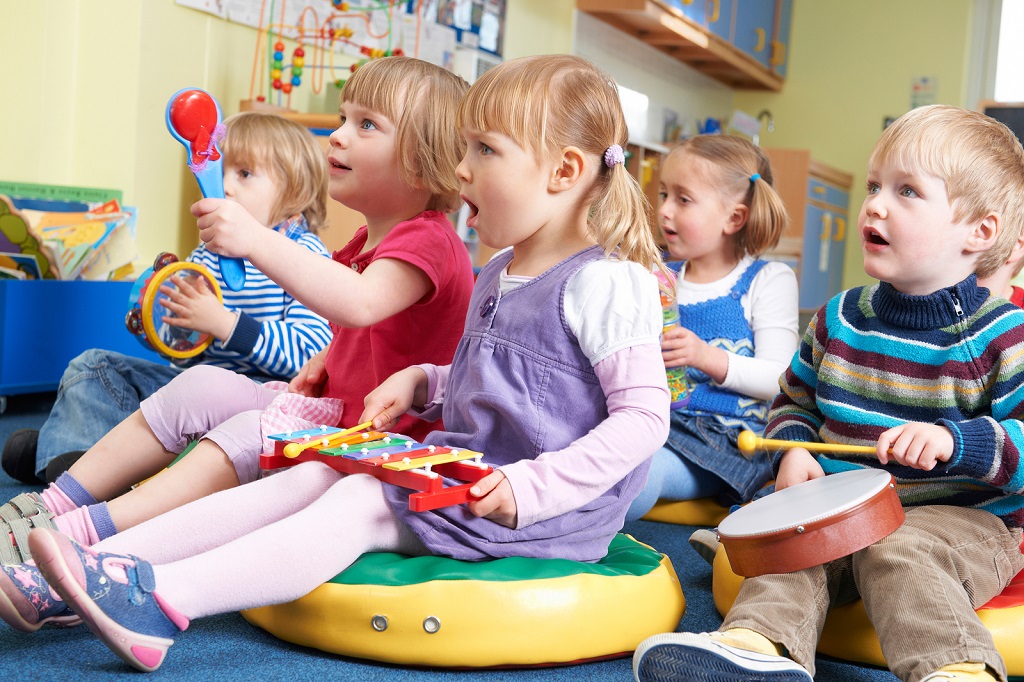 In recent decades, the scientific community has shown great interest in investigating the beneficial effects of music on babies and children. The musical initiation can begin at home. Children can learn sounds and rhythms simply by listening to nursery rhymes or by parents clapping their hands as the song plays.

Singing songs to babies and listening to music with them and producing changes at a physiological level develops a strong affective bond, which stimulates their emotional intelligence. Likewise, on a psychological level, it awakens, stimulates, and develops emotions and feelings.

Why is music important?

Children and babies should not be limited to listening exclusively to lullabies because they also can enjoy and remember classical music. Listening to different types of music will help them learn it, recognize it and enjoy it.

In general, simple, repetitive lyrics songs that include onomatopoeia and nursery rhymes for dancing are recommended. However, it is not advisable to restrict access to music to the child. It is proven that babies and children are very receptive to classical music of easy structure and short duration.

Benefits of music on children

A 2016 study at the University of Southern California’s Brain and Creativity Institute found that musical experiences in childhood can affect brain development, especially in language acquisition and reading skills. While according to the National Association of Music Merchants Foundation, children who learn to play an instrument will be more facilitated in mathematical learning. But better academic performance is not the only benefit of music education.

Music can evoke emotions and memories. It can motivate and change the mood and provide a means to express feelings and give a sense of safety and comfort to younger children. But music is above all a fun way for children to learn. It is the only means that exceeds the limits of age, culture, disability, and illness.

Music is a multisensory experience

When a child plays with a musical instrument (for example, he plays the drum or a xylophone), many senses are stimulated and involved in the activity. His tactile system is busy because he feels the wand in his hand; his hearing is busy listening to the drum’s sound; his eyes follow the movement of his arm and wand. Simultaneously, the kinesthetic sense is engaged in moving the wrist and arm to hit the drum.

Music stimulates motor skills and a sense of rhythm

Even before speaking and knowing the words, young children listen to noises and sounds and express themselves with them.  The rattle, for example, is the first musical instrument of the child who, around four / five months, learns to tinkle. As the child grows, he will then learn to explore the sound potential of the objects that surround him. He will try to reproduce their sounds according to very specific sensory-motor patterns: to make the rattle sound, he must shake his hand, to make the duck sound crush it, to play the drum it has to beat on it, and so on.

But the child is also stimulated to move by listening to music and songs. Up to one year of age, it is a simple swing, then participates more actively with the whole body and tries to dance. However, the sensorimotor synchrony between the rhythm of the music and the movements does not exist yet. It will conquer her around 3 years old.

Music can be used to teach and improve speech and language. Music includes rhythm, intonation, and words, elements that are all part of language and speech. Both sides of the brain are used with music so that information can be learned through music and ultimately transferred into words and language. For example, have you ever sang a song or a nursery rhyme to help them learn the alphabet or numbers or colors? Here, this type of musical activity can be used to teach children a lot of things.

You can sing to the baby, clap his hands, or teach him how he can also clap. This will help you learn the different rhythms and cadence of the music. The child must understand that music is a source of fun.

Early musical education, which begins in children from 2 to 5 years old, aims to discover and develop the child’s expressive, musical, and psychomotor abilities, which later allow a musical instrument, according to their preferences aptitudes.

In most music schools, children start from an early age with musical initiation. They learn to make rhythms with their voice or parts of the body, they learn when a note is high or low, and they learn to write or recognize musical notes through games.

In general, music teachers for children work with:

– The development of the voice

– Contact with sound sources through various materials: objects and instruments.

– The recognition and representation of sound concerning its duration, intensity, height, timbre, etc.

– The development of auditory perception

The use of movement as a means of expression and motor, visual, and auditory awareness to get to know one’s own body develops the rhythmic sense and promotes social relationships.

From the age of 6, in most music schools, they usually go from musical initiation to musical training in which the child makes contact with the musical instrument. 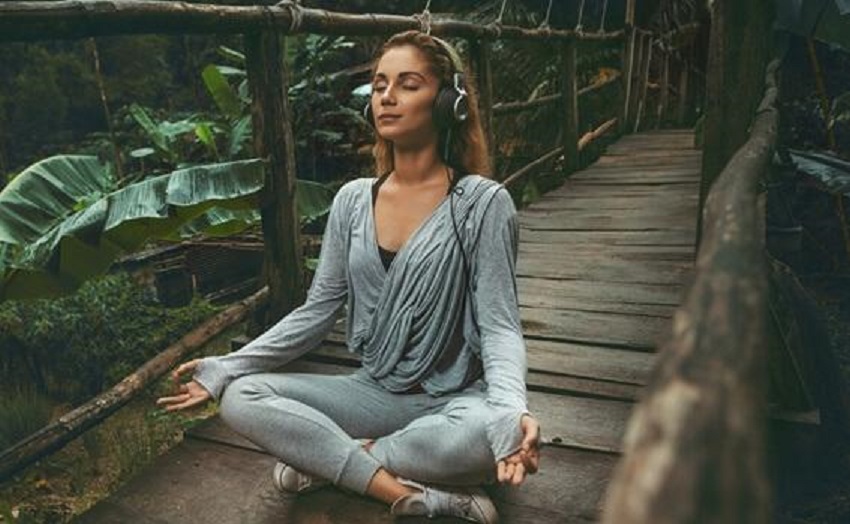 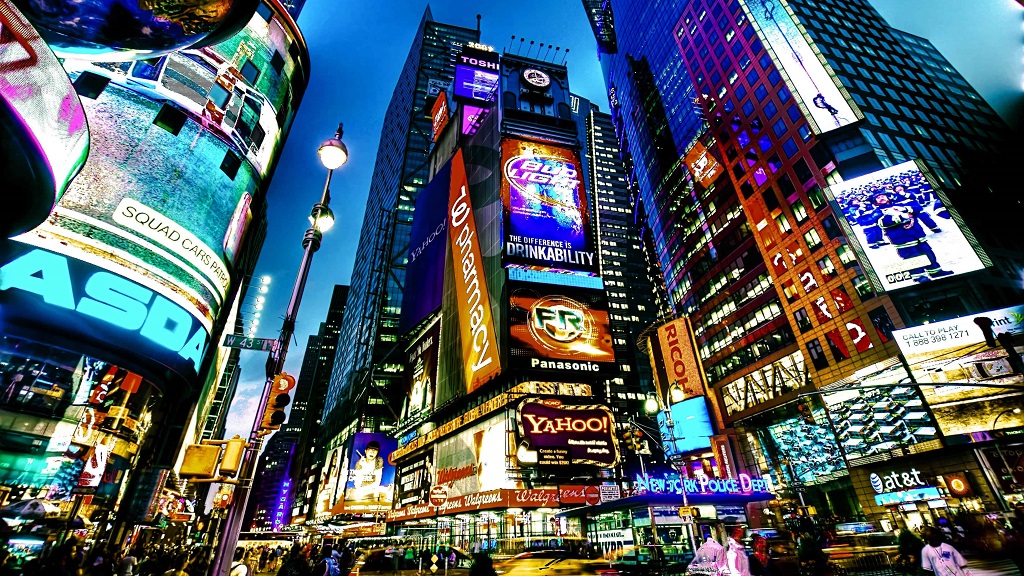 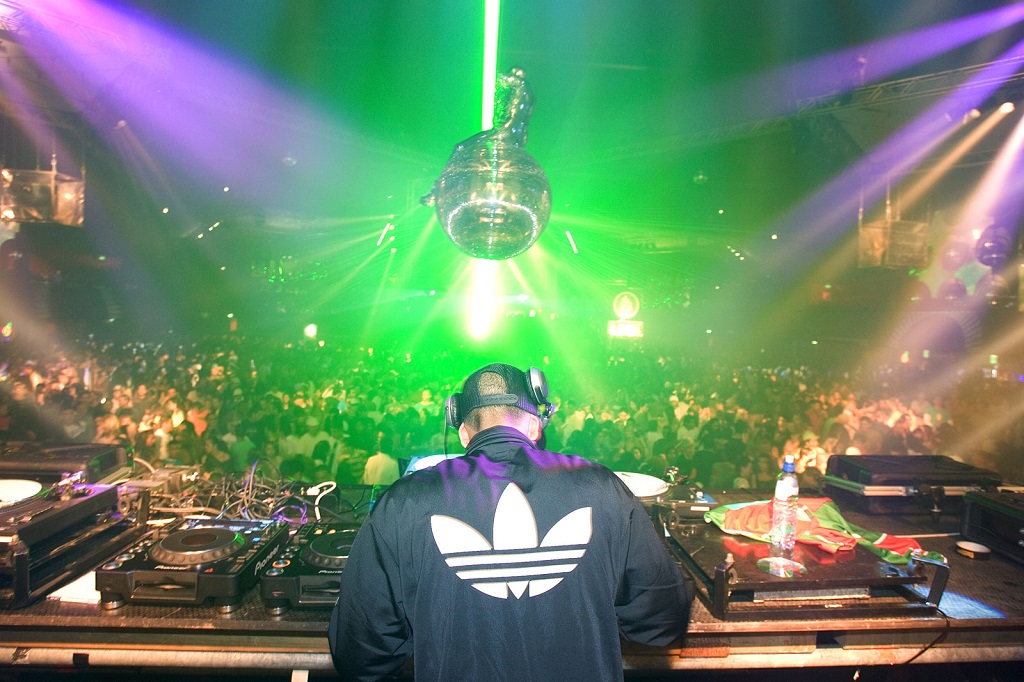 How to meditate with music?

Do you know how to meditate with music? Do you...