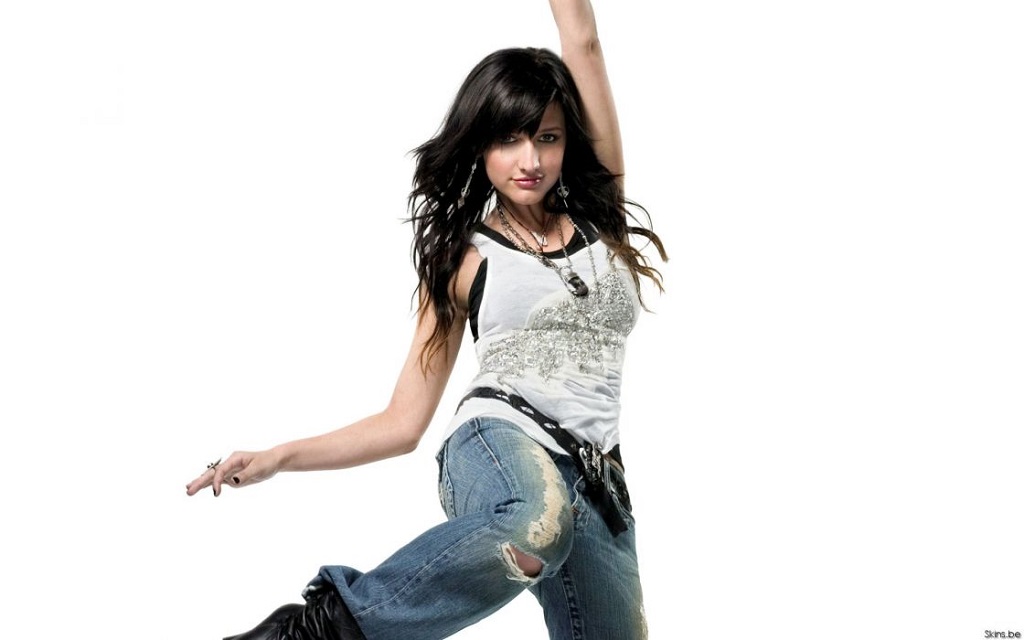 Ashlee Simpson, her birth name spelled ‘Ashley’, is a popular singer and songwriter and the younger sister of superstar Jessica Simpson. She was born on Oct 3rd, 1984 to a homemaker mom and psychologist plus Baptist youth minister dad and hence, grew up in a household with high religious values. While her elder sister excelled at singing from an early age, Ashlee was more of a dancer. Even so, not being able to shy away from her sister’s spotlight, she too embraced music at a young age and went on to star in a musical and gain thousands of fans.

In this article, we have listed out 5 interesting and unknown facts about this lesser-known Simpson sister.

1: ASHLEE WAS THE YOUNGEST STUDENT ACCEPTED TO THE SCHOOL OF AMERICAN BALLET:
Unlike her pop star princess sister, Ashley was an acclaimed dancer that began practicing classical ballet at the tender age of three. At 11 she went on to enroll at the School of Ballet in New York City and was the youngest student ever admitted there. However, Ballet is a very difficult and competitive field that took quite a toll on her, which leads us to our next fact

2: ASHLEE SUFFERED from ANOREXIA NERVOSA:
Ballet is a field that requires its dancers to be slender and petite and these expectations weighed Ashley down and led to her suffering from anorexia for a good couple of months. Surrounded by girls who refused to eat and were battling with eating disorders, she too soon fell prey to it and started dropping all the pounds until she weighed only 70 lbs. at her thinnest. Today she says it was sole because of her family’s intervention and forced attempts to make her eat that she survived and got to a healthy weight again.

3: ASHLEE HAS STARRED IN SEVERAL MOVIES AND TV SHOWS:
Ashlee kicked off her acting career by guest-starring on an episode of ‘Malcolm in the Middle’ in 2004 and then went on to earn a role in ‘The hot chick’.
In 2002 she was given a major role on ‘7th Heaven’ which she starred in till 2004.
From 2004 to 2005 she starred in her own show that was titled ‘The Ashlee Simpson’ show and followed her life and music career. Her gig in the film ‘Undiscovered’ in the year 2002 was a flop and the film bombed at the box office. She further went on to guest star in ‘CSI: NY’, play a part in ‘Melrose Place’, and voice the character Strelka for the movie ‘Space dogs: Adventure to the moon’ in the year 2014.

4: ASHLEE WAS CALLED OUT FOR LIP SYNCING DURING HER ‘SATURDAY NIGHT LIVE’ PERFORMANCE:
Due to an acid reflux disease, Ashlee was advised to lip-sync during her Saturday Night Live performance. However just as she was all set to perform, the wrong vocal track started playing and she got caught. She had to walk off the stage in embarrassment and soon began to be known as the ‘Lip sync girl’. The world made fun of her and her career turned into a joke. This incident was often termed the ‘Beginning of the end’ of the Ashlee Simpson the world knew and loved.

5: SHE HAD A HARD TIME LIVING IN HER SISTER’S SHADOW:
With her natural blond locks and the many facial procedures done, many people felt Ashlee was trying to look like her elder sister. However, the minute she dyed her hair black, she got attention from the media for a different reason. People started calling her an ‘Anti Jessica’ with her dark hair and alternative sound. She even got vocal about it in songs like ‘Shadow’ where she sang about her beautiful older sister who seemed to have everything and how hard it was to live in the shadow of someone else’s dream. 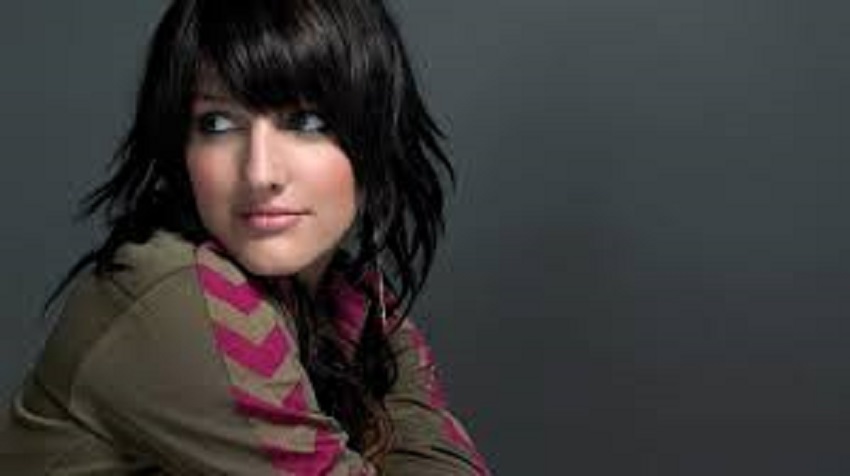