Some rhythms are proven to lower heart rate and blood pressure

Anxiety and stress, a duo that everyone, who more who less, has ever made us suffer. Knowing how to fight them is not easy, so the more information and tools we have, the better. One of them may be music, evoking emotions par excellence that, in addition to lacking side effects as a treatment, is an expert in involving many different brain areas.

Music has an important function on brain plasticity, as explained by the neurologist Manuel Arias, and it is one of the causes that the brain of professional musicians has some more developed areas. This plasticity is an important concept, as it means that the brain is a dynamic organ both in its structure and in its functionality: it has the power to “continually change to adapt according to the activities and demands imposed by the environment.”

When we play an instrument, there is “an emotional, intellectual, multisensory and motor experience that implies a multimodal integration of numerous brain regions”: it has been shown that children with early musical training have better linguistic skills – word memory and reading speed -, visuospatial and mathematics.

Although the effects that music can cause in our brain are greater if an instrument is played, it is not necessary to do so, just by listening to it we can benefit from its therapeutic effects: “It is used in the treatment of emotional disorders, dementia, Parkinson’s or stroke, in addition to autism and other developmental disorders, ”explains Dr. Arias.

The expert mentions classical music and specifically that of the composer Mozart, of which it has often been said that it favors mathematical and visuospatial learning, although he clarifies that its effects are transitory and adds that any type of music can be beneficial for the spirit: “It should be to the consumer’s taste, although more relaxing music is used in the dental and endoscopy rooms, rhythmic music for Parkinson’s, etc.”

What songs are most effective?

Some English neuroscientists claim to have the answer to this question: in a study in which they analyzed the brain and physiological reactions of their participants as they tried to scramble puzzles as quickly as possible while listening to different songs, they concluded that the Weightless song was the one that it produced better results, reducing the participants’ general anxiety by up to 65%.

This is not a simple coincidence, since the song was composed in collaboration with sound therapists who chose their rhythms and harmonies with the intention of slowing down the heart rate, reducing blood pressure, and lowering the levels of cortisol – the stress hormone – of the listener.

Stress is not a trivial thing: it is proven that it increases the risk of suffering health problems of all kinds and severity, such as heart disease, obesity, depression, gastrointestinal problems, or asthma. And although knowing how to remedy it is essential, the best, always, is to prevent it, so whoever wants to use music to do so, can consult the list of songs recommended by the authors of the study:

10. We Can Fly, by Rue du Soleil (Café Del Mar)
9. Canzonetta Sull’aria, by Mozart
8. Someone Like You, by Adele
7. Pure Shores, by All Saints
6. Please Don’t Go, by Barcelona
5. Strawberry Swing, by Coldplay
4. Watermark, by Enya
3. Mellomaniac (Chill Out Mix), by DJ Shah
2. Electra, by Airstream
1. Weightless, by Marconi Union 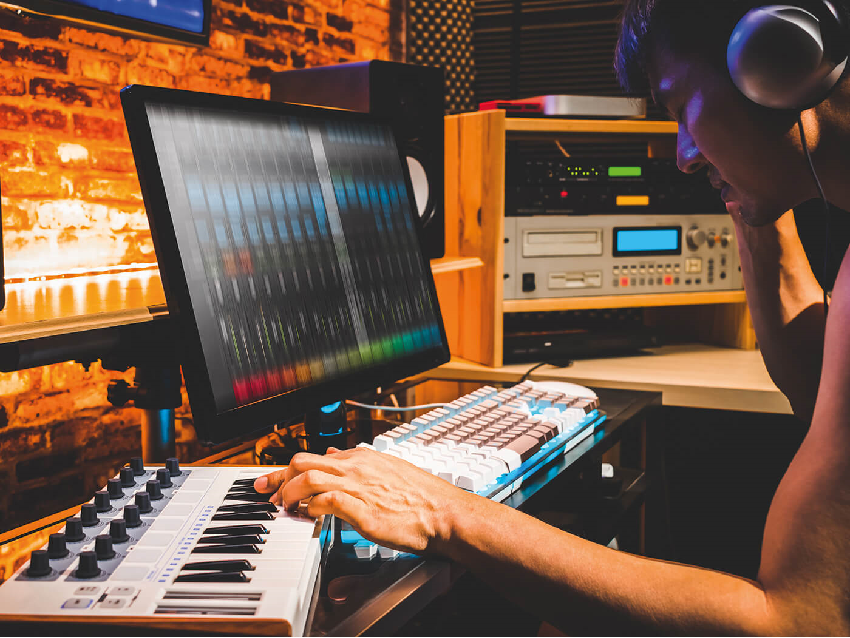 Ten tips to be a better composer

You probably know where you are currently on your songwriting... 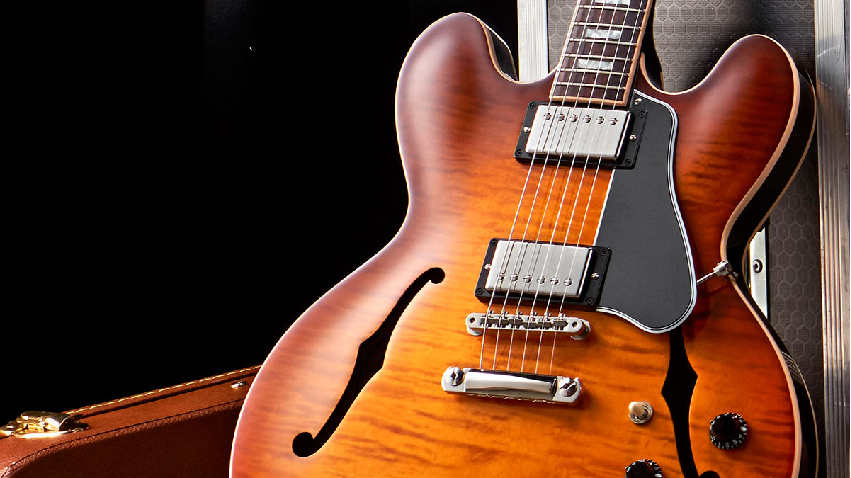 Know the maintenance of the guitar

We remind you that extreme humidity and dryness are dangerous.... 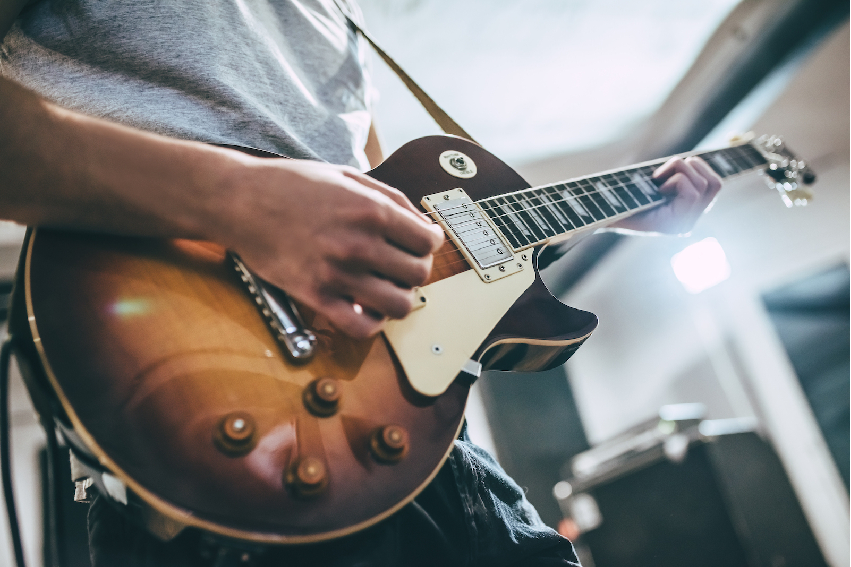 Learn to play the guitar: The essential guide to achieving it

In today’s post, we will see a guide to learning... 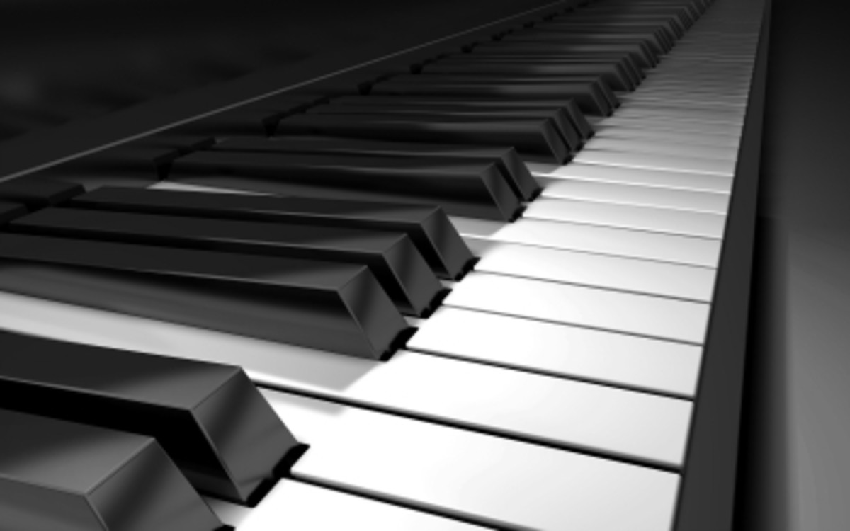